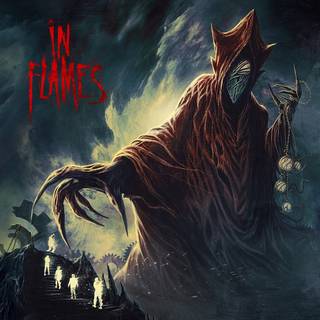 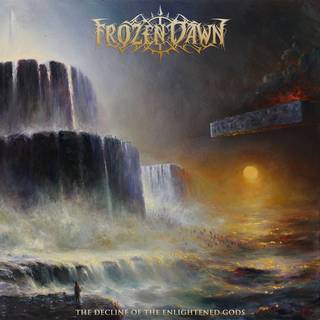 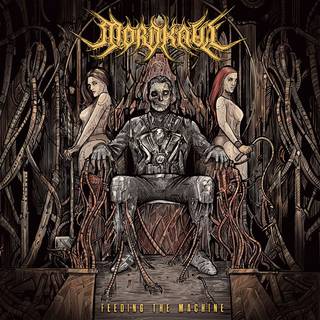 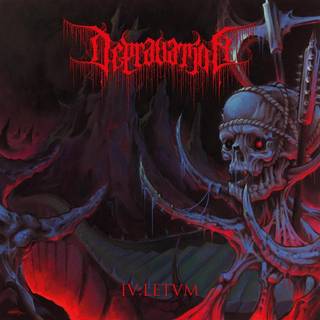 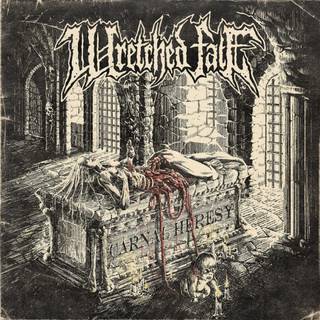 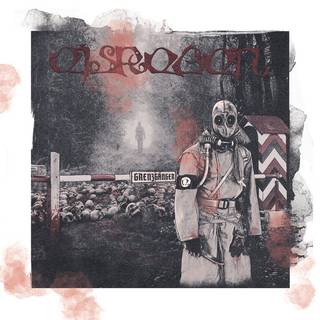 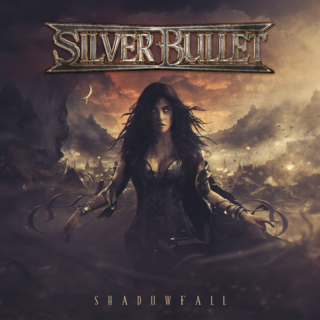 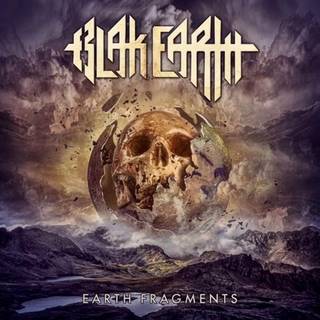 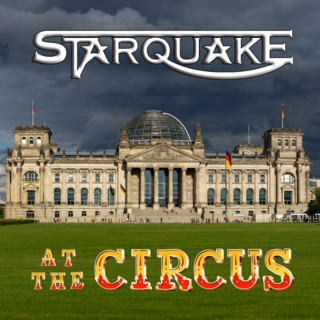 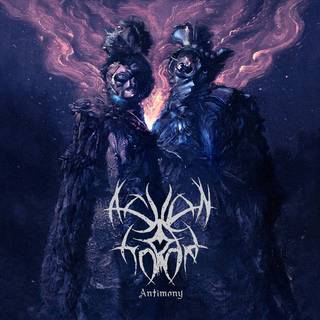 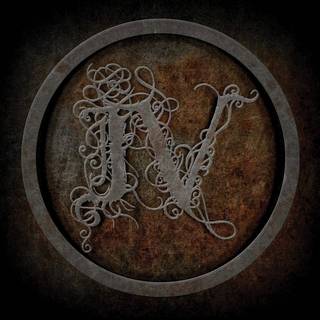 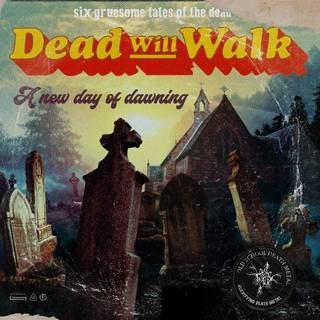 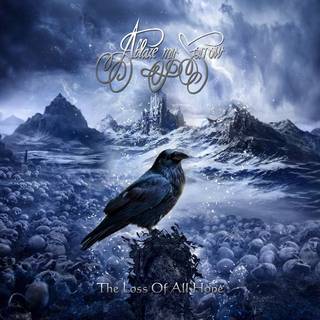 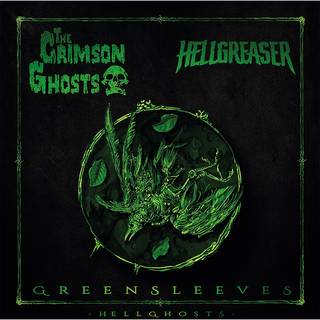 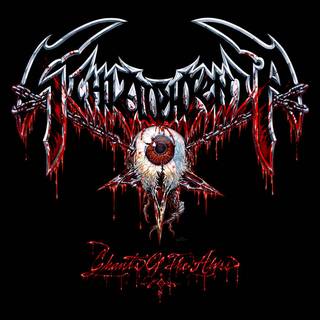 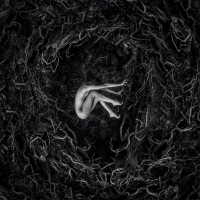 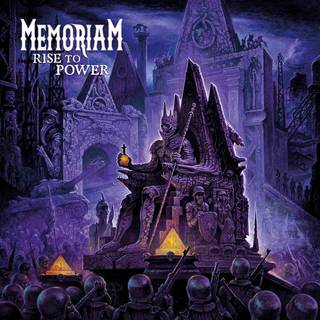 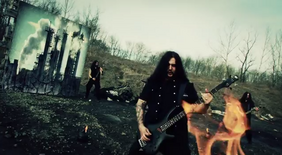 “KATAKLYSMhas never covered any band before on disc in its 20 year existence,” sagt Sänger Maurizio Iacono. “We decided to change that on the new record and wanted to do something people didn't expect, but also something that stood through time. The message behind the song is still relevant now. The difference today is that it’s a global problem, not only in North America but everywhere.

I personally grew up on early thrash metal and SACRED REICH was and is one of my all-time favorite bands. It was very important that we had the blessings from the band to do this video.

The guys in SACRED REICH gave us the green light and are happy that we did this. We chose to reconstruct the same type of video they did for it back in the day but in a modern day setting.”